From 2008, Toshiba Telecom has been winning telecom awards year after year from various organisations that evaluate telecom and IP based phone system offerings. These telecom awards are given after thorough testing and comparison with competitive products and services.

These awards tell you one thing – with Commworld and Toshiba Telecom products, you only get the best. 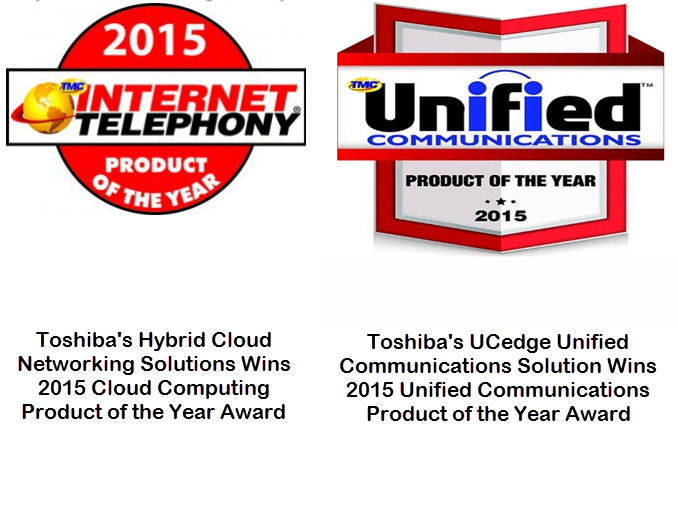